Algorithm is a set of sequential steps to solve a problem or to process the data. Algorithm is an essential part of any computer program in fact for any problem to be solved.

We can even represent algorithm in a pictorial form, which is called flow chart.

Microsoft Corp. has developed one of the widely used operating system "Windows". It has become more popular because of it's simplicity and usability. Microsoft is enhancing the Windows OS year by year since they've introduced the first version of Windows, called "Windows 1.0", on 20th November 1985.

This content channel will have the posts related to computer basics.

Hardware is an important aspect of any electronic device. One should keep hardware in a very good condition for a better product life time. I'm going to explain various useful hardware tools and the hardware fixes that I've applied. 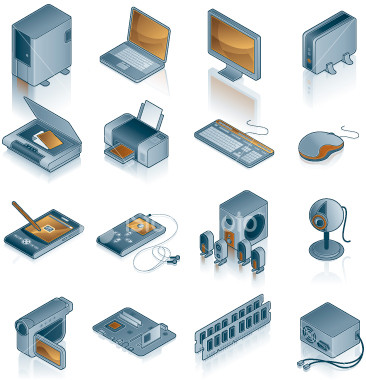 Javascript is a very popular scripting language for the web. One can't think of a web without Javascript now. There are various plugins that were developed to make Javascript programming easier.

Java is an object oriented programming language developed by Sun Microsystems in 1995.

You'll find all kinds of non technical posts under this category. I use this mainly to share my experiences and views based on a product or service that I've consumed.

@
We respect your Privacy. Your information will NEVER be shared.